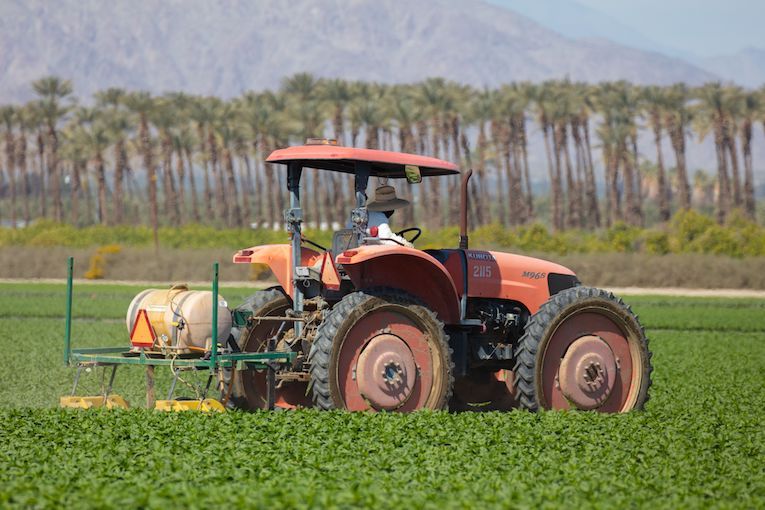 January 27, 2021 — One of President Joe Biden’s first post-inauguration acts was to realign the United States with the Paris climate accord, but a new study led by researchers at the University of California, Irvine demonstrates that rising emissions from human land-use will jeopardize the agreement’s goals without substantial changes in agricultural practices.

In a paper published today in Nature, the team presented the most thorough inventory yet of land-use contributions to carbon dioxide and other greenhouse gases (including nitrous oxide and methane) from 1961 to 2017, taking into account emissions from agricultural production activities and modifications to the natural landscape.

“We estimated and attributed global land-use emissions among 229 countries and areas and 169 agricultural products,” said lead author Chaopeng Hong, UCI postdoctoral scholar in Earth system science. “We looked into the processes responsible for higher or lower emissions and paid particularly close attention to trends in net CO2 emitted from changes in land use, such as converting forested land into farm acreage.”

The researchers learned that poorer countries in Latin America, Southeast Asia and sub-Saharan Africa experienced the most pronounced surge in these “land-use change” emissions.

East Asia, South Asia and the Middle East produced fewer greenhouse gases as a result of land-use change, according to the study, but the regions’ agricultural emissions were growing strongly as output raced to keep up with population expansion. And more affluent North America, Europe and Oceania showed negative land-use change emissions but nonetheless substantial farm-originated pollution.

The authors suggest that nations in emerging and developed markets also can lessen the emissions intensity of agriculture by adopting more efficient tilling and harvesting methods, by better soil and livestock waste management, and by reducing food waste.

In addition, dietary changes could help, according to the study, which says that while red meat supplies only about 1 percent of calories produced globally, it’s responsible for up to a quarter of the world’s land-use greenhouse gas emissions.

Europe has the lowest land-use emissions, at 0.5 tons per person per year, the researchers note, but the figure is substantially higher almost everywhere else, and as the planet’s population continues to increase, farmers and policymakers will need to meet and exceed current best practices.

The paper highlights some promising technological solutions, such as new ways of cultivating rice that create less methane and dietary supplements for cattle that reduce their harmful emissions by up to 95 percent.

“Feeding the planet may always generate substantial greenhouse gas emissions,” said Davis, a member of the executive board of UCI’s Solutions that Scale initiative which seeks answers to the planet’s most pressing climate and environmental problems. “Even if we get emissions down to European levels worldwide, with expected population growth, we could still be looking at more than 5 gigatons of land-use emissions per year in 2100, an amount at odds with ambitious international climate goals unless offset by negative emissions.”